Making Sense of the Bible 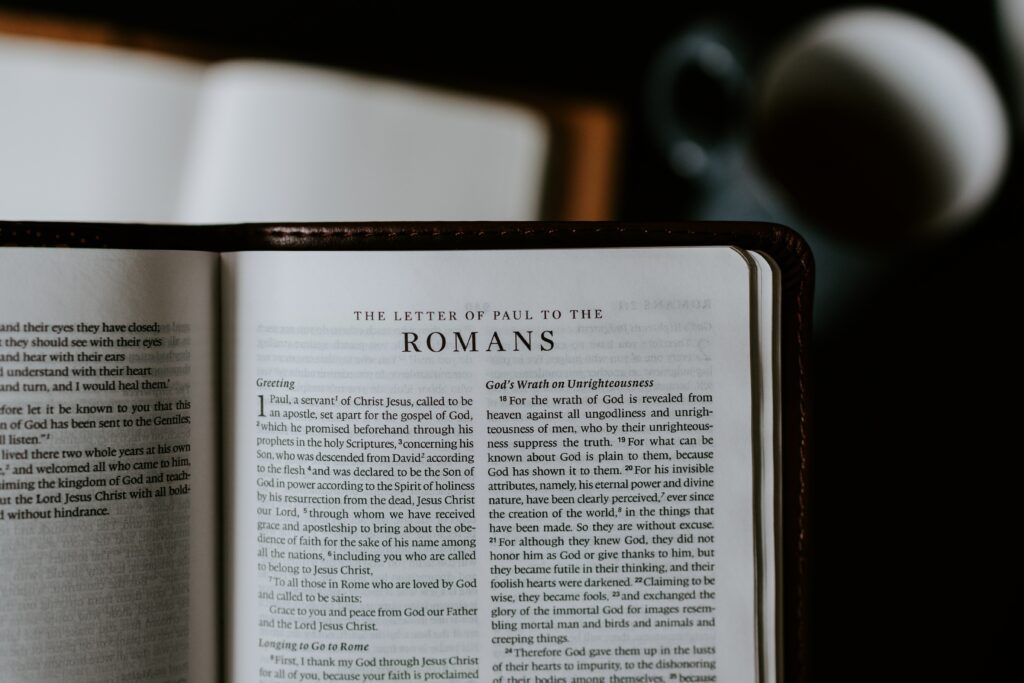 We believe that the Bible is God’s word graciously preserved for us, relevant for our lives even in the 21st century. But the Bible was not originally written to us. It was written over a very long period of time by many different human authors, to a time and people who were very different from […]

Spiritual Formation – What Does It Really Mean? 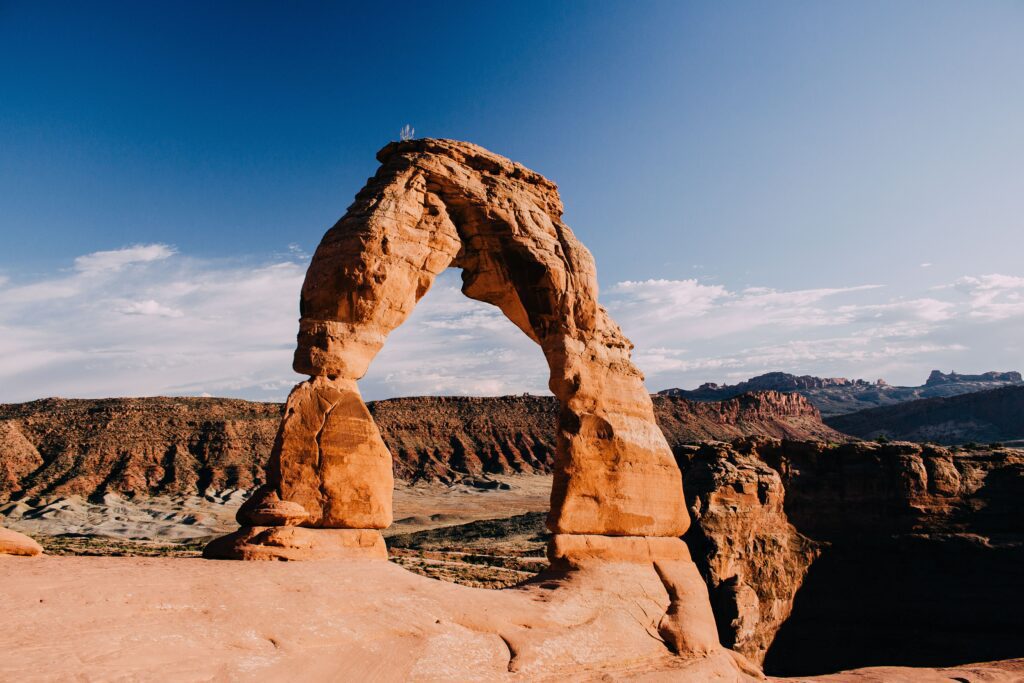 God’s Mission and You 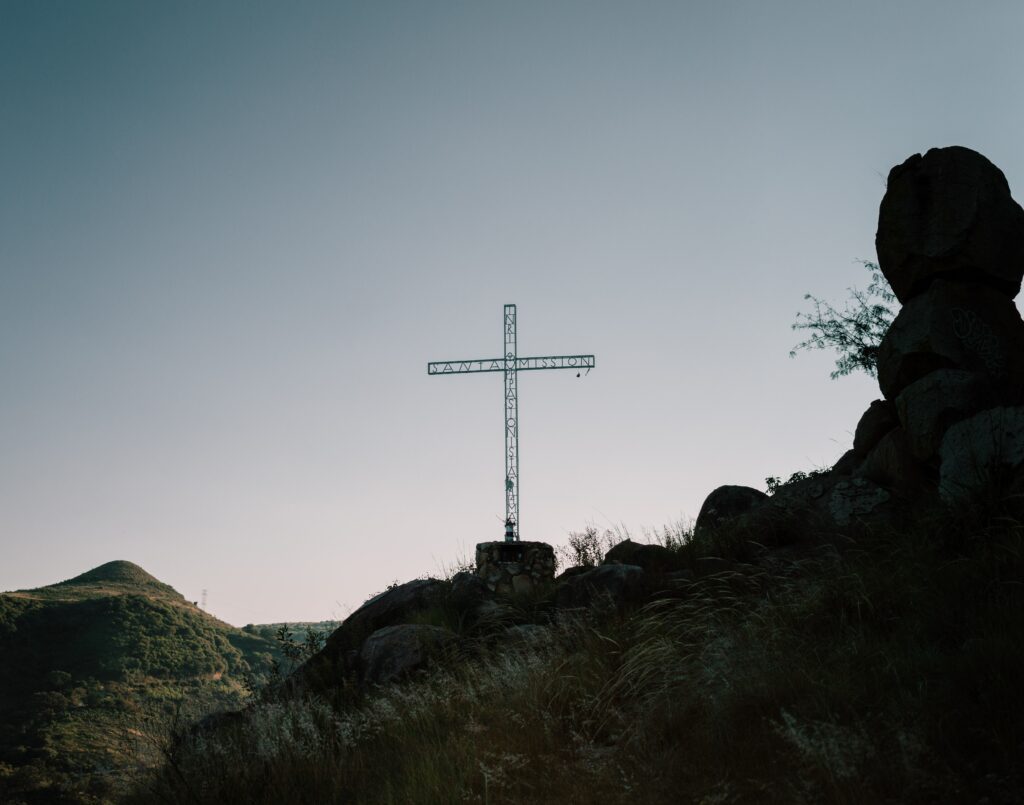 Our God is a missional God. Mission is part of God’s very nature. Consider these: When He created the world, He did not create a static paradise, but one that would be fruitful and grow. Ever since mankind disobeyed Him, our God has been on a mission to draw us back to Himself. In that […]

Where Is History Headed To? 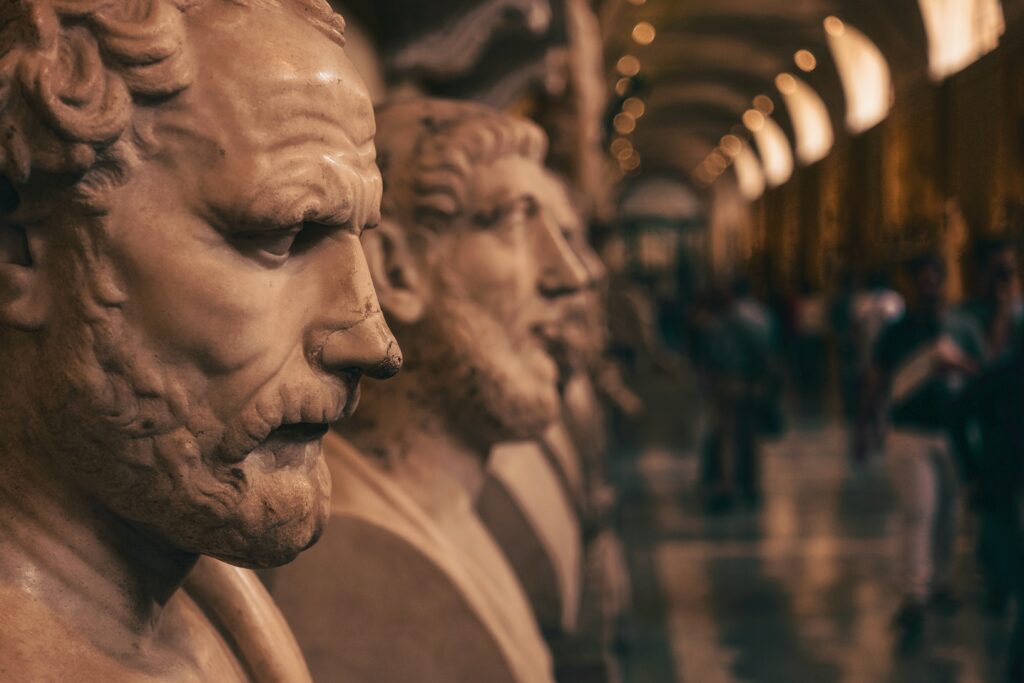 The Christian worldview tells us that all of history is heading to its final fulfilment because of the decisive victory accomplished by Jesus Christ at the cross. However, it can be difficult to describe what that fulfilment (or consummation) looks like, as the Bible uses much metaphorical language to describe it. But that does not […]

The Church as Community 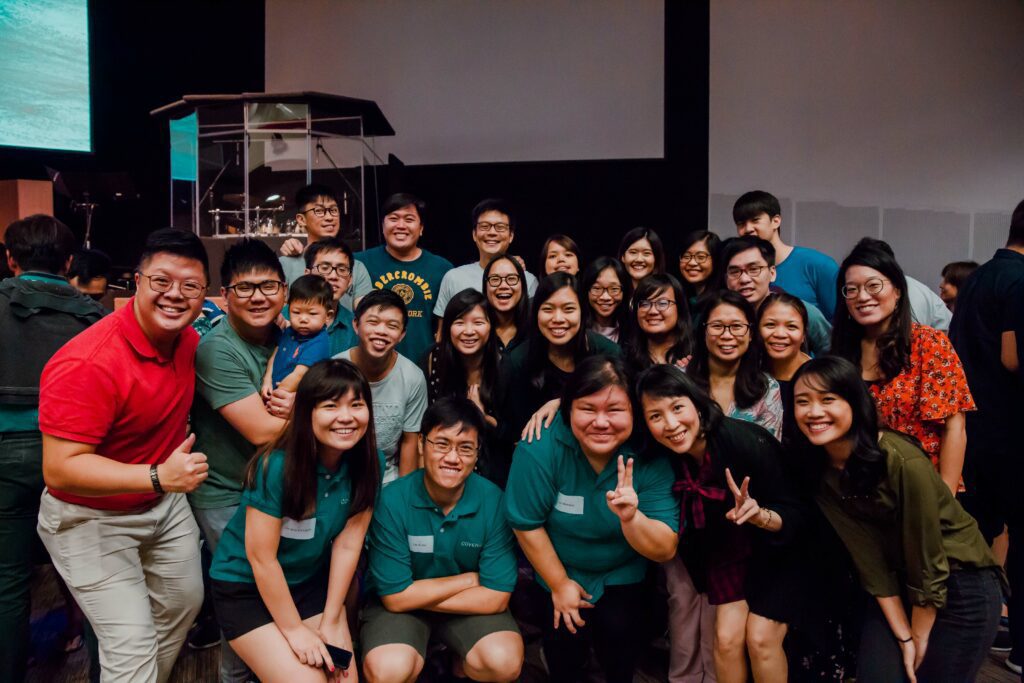 Let’s begin with a quick exercise. The Bible uses many word pictures and metaphors to describe the church. What are some descriptions that come to your mind? What do they say about the church? A common theme among the metaphors is the preciousness of the church. She is bought with God’s own blood (Acts 20:28). […] 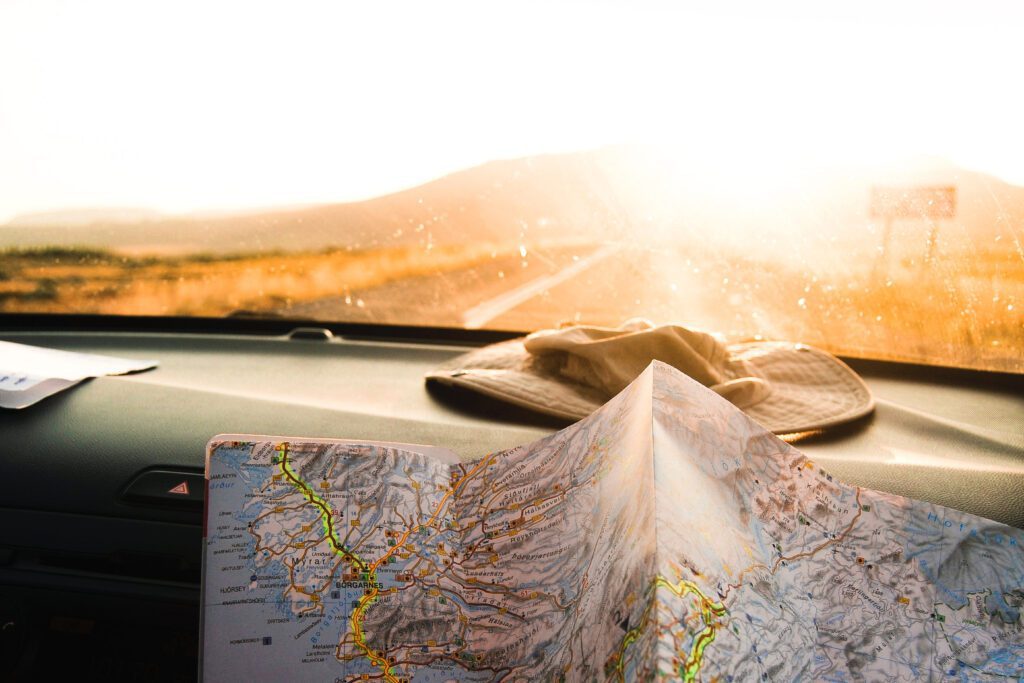 In this world, significance is often about prominence, position and power. In short, it was the kind of significance that James and John were seeking from Jesus, that is, to be seen with Him in His glory, seated beside Him and to be served by others. Yet in the Kingdom of God, significance is ultimately […] 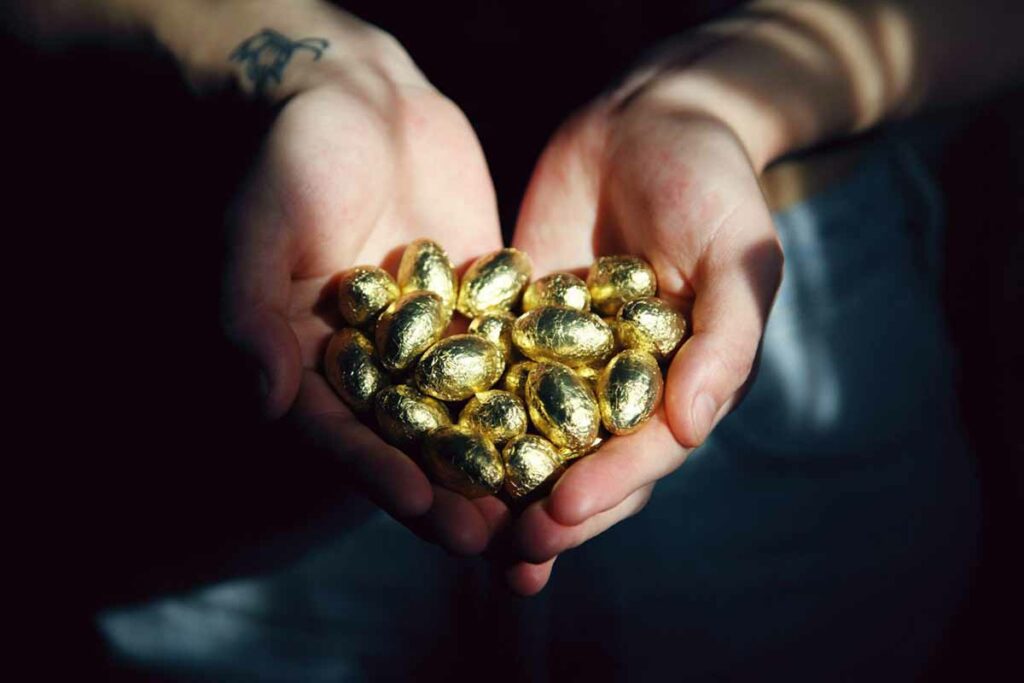 Have you ever been betrayed by earthly treasures? Or by material promises that vaporise overnight? It happened to my family during the 2009 financial crisis. Through that incident, I was awakened to my confusion of surplus for security, and my misplaced trust in earthly treasures. A few months before the financial crisis, my wife and I agreed that I would leave my corporate job to work full-time in church. We made a firm commitment. Up till the moment of our decision, there […] 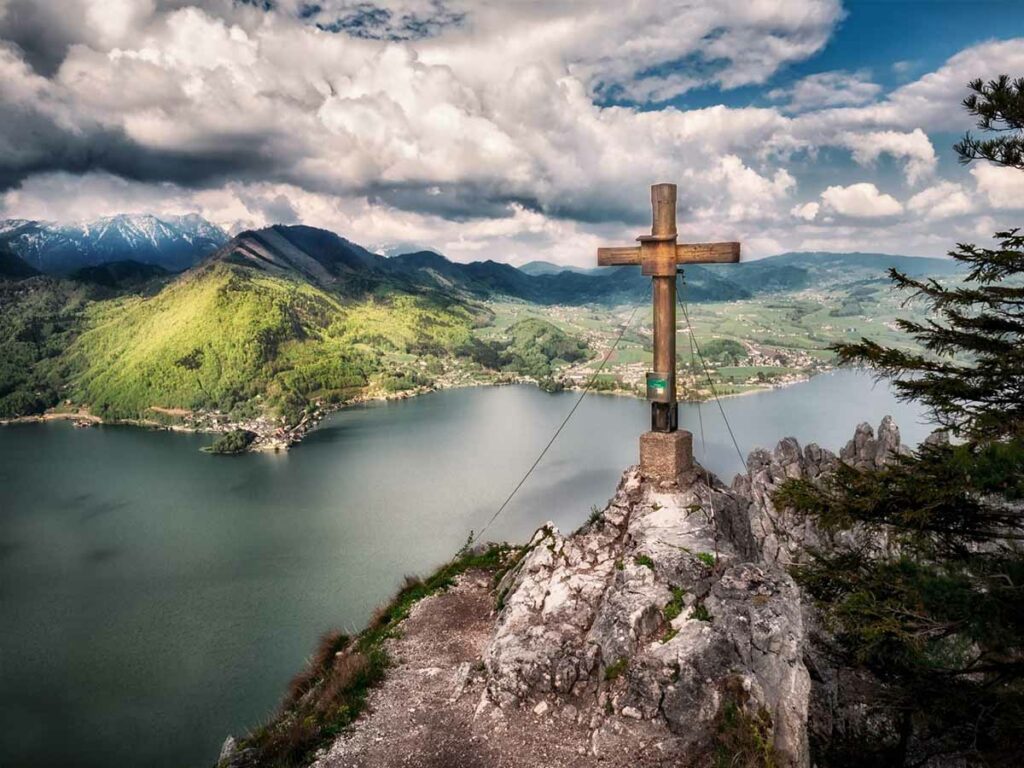 Jesus welcomes anyone to come to Him. Even the small and insignificant members of society. Even those who feel unworthy of God’s blessings or are deemed so by others. Jesus’ invitation is issued to all. “For God so loved the world, that He gave His only Son, that whoever believes in Him should not perish […] 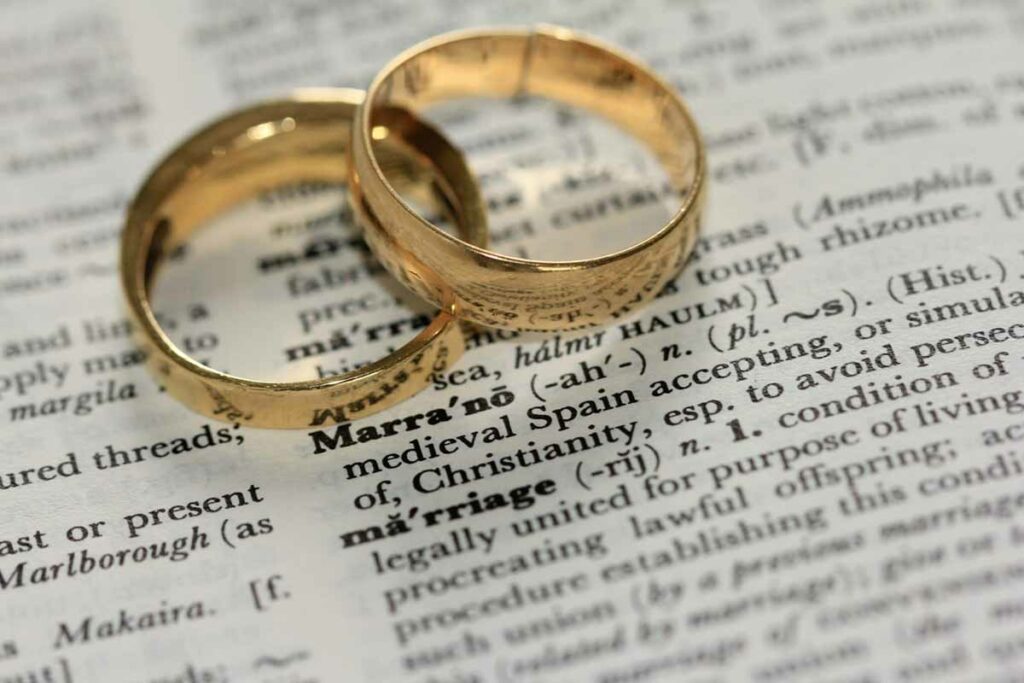 “But from the beginning of creation, ‘God made them male and female.’ ‘Therefore a man shall leave his father and mother and hold fast to his wife, and they shall become one flesh.’ So they are no longer two but one flesh. What therefore God has joined together, let not man separate.” (Mark 10:6-9 ESV) God-willing, […] 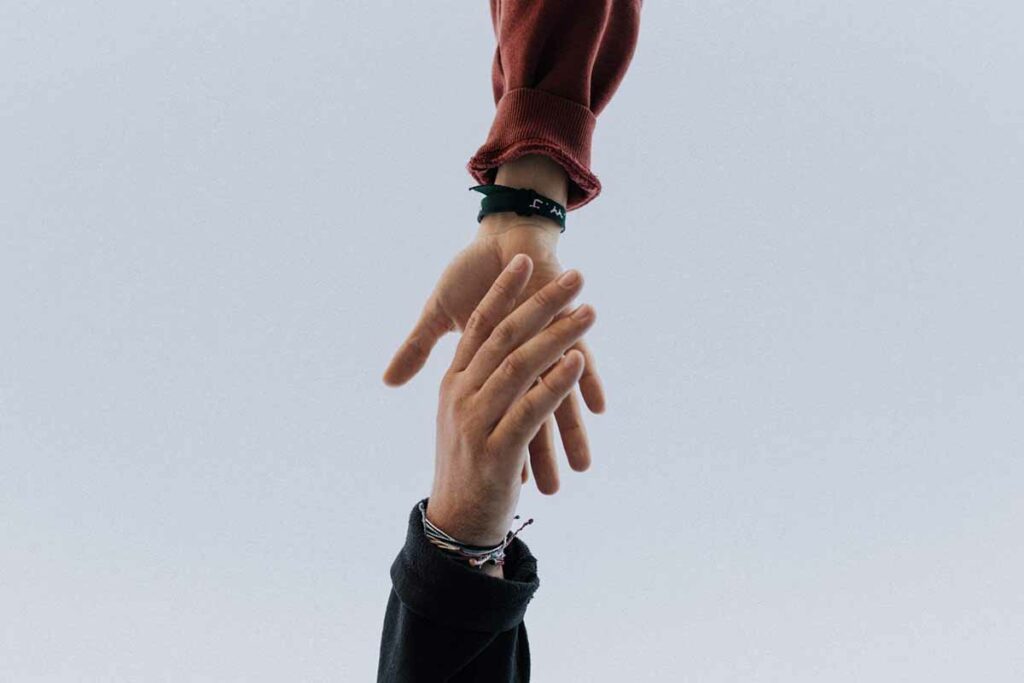 In the Gospel of Mark, the Lord Jesus taught His disciples what following Him really entailed. Surprisingly, even Jesus’ hand-picked twelve apostles struggled to understand this in their early days of following Jesus. Let us embark on a brief journey together to better understand what following Jesus Christ is about. Jesus predicted three times (in Mark […] 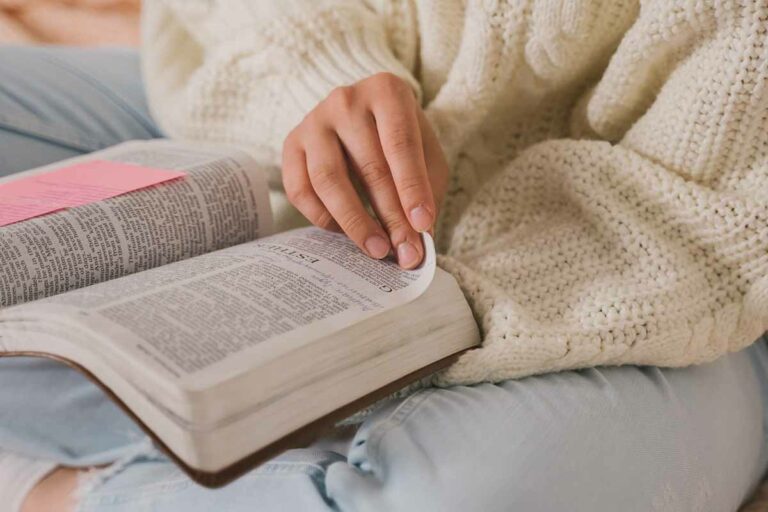 What is one key thing that God said to me this week in light of what has happened?

What is one thing I need to do in light of what God is saying?
Commit in prayer. 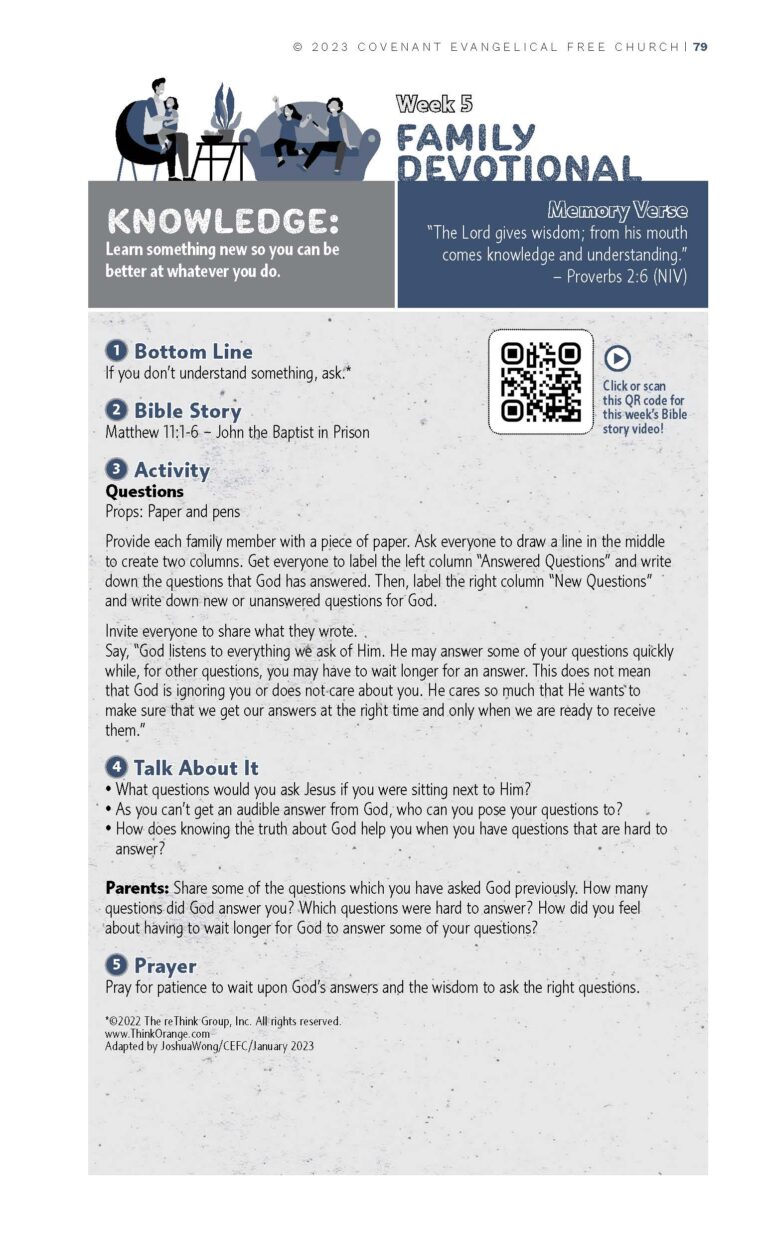 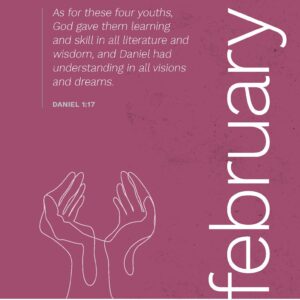